The two planning applications on the Dunford Road land were heard before Kirklees Strategic Planning Committee on Thursday 10th August.

Kirklees planning officers, although admitting that there are many valid reasons (see our arguments) against building so many houses in this remote rural location, are recommending that the application goes ahead. Just as worryingly, they seem to be trying to help the applicant rush through the process. To this end there were incorrect and misleading facts presented to the committee by planning officers and even after 15 months in the making, there was necessary documentation missing that meant the applications should not have been put to committee for a decision.

The committee, after a significant amount of debate, decided that a decision on these applications should be deferred until the necessary reports and documentation could be brought.

Ding ding, end of round one…..

You can see the webcast of the meeting here: https://kirklees.public-i.tv/core/portal/webcast_interactive/272797/start_time/82000 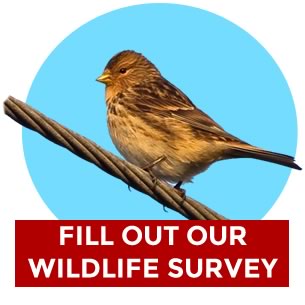 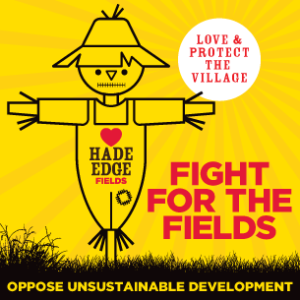